QUESTIONS ABOUT THIS ITEM?

I have on offer a charming collectable silver plate oriental vesta case. The vesta is in the shape of a monkey holding some fruit. The monkey is wearing a flower design waist coat with lovely detail. The vesta is offered in excellent shape.

Vesta cases were introduced in the early 19th century following the manufacture of friction ‘lucifer’ matches in 1826. These matches could self ignite from the heat of friction, often explosively, and were dangerous if simply carried in the pocket. Vesta cases were composed of brass, gold, silver or silver plated cases just large enough to hold (and keep safe) a good number of matches. Vesta cases also prevented matches from becoming damp and useless.

The history of the match holder starts in the 19th century. When matches were invented in 1830, people immediately tried to think of how to transport these "dangerous" things. The first match holders were produced as early as 1835 and were made of wood; later iron and other materials were used. The simple match holders were made for the common people. Only the wealthy could afford expensive match holders.

Although vesta cases were restricted in size because of their function, their decoration varied enormously, from the very plain to the heavily embossed and chased decorated. The majority of vesta cases have a hinged cover and a ring loop attachment to allow suspension. I hope you enjoy browsing through our large array of beautiful Vesta cases on offer.

QUESTIONS ABOUT THIS ITEM? 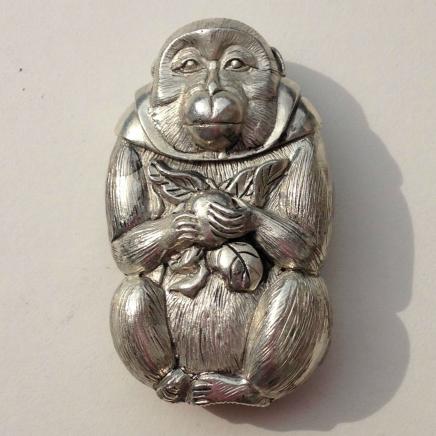 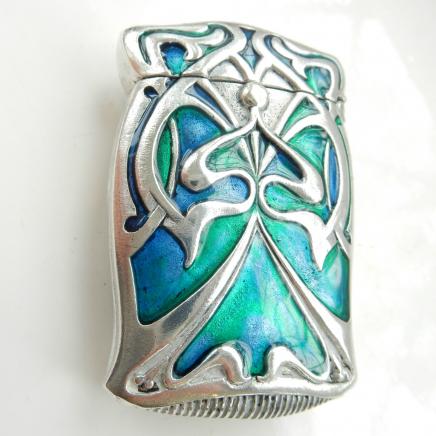 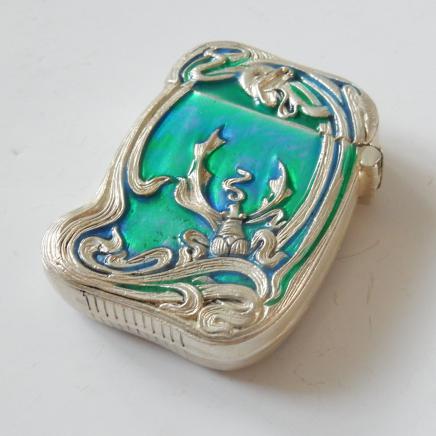 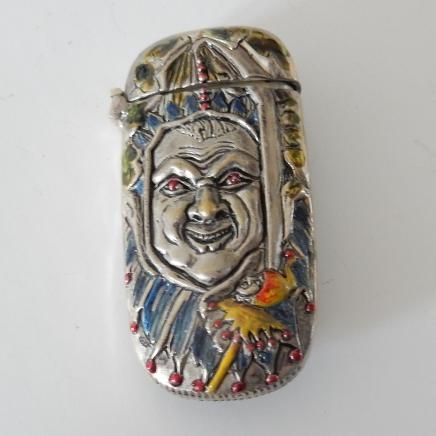 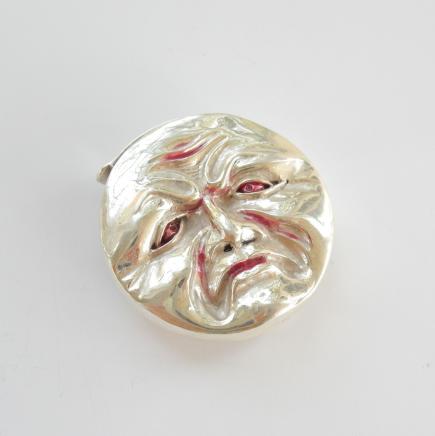 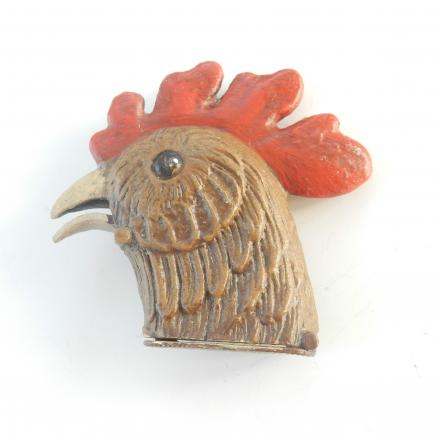 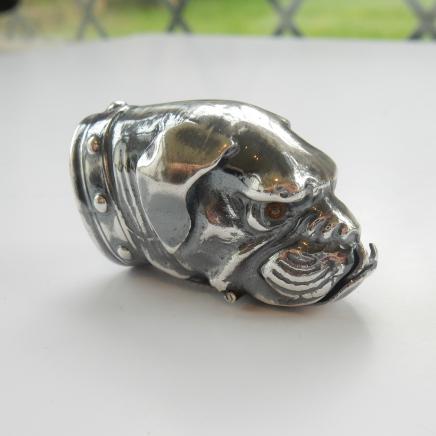 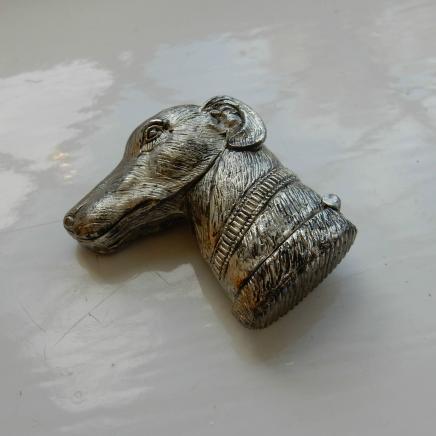 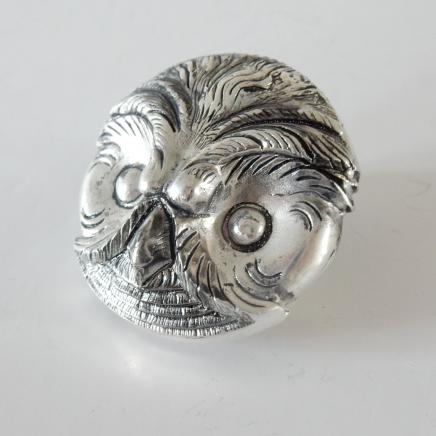 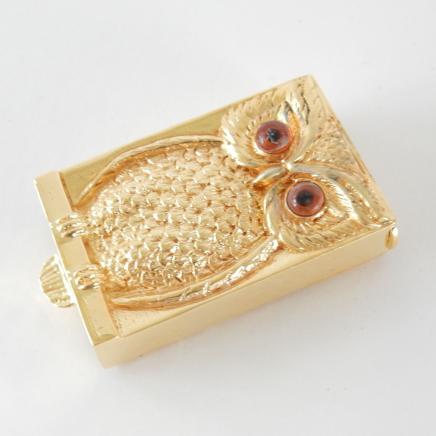 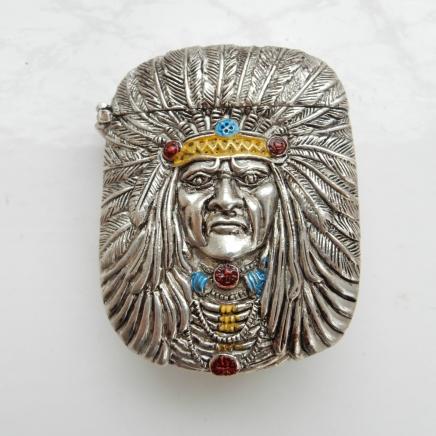 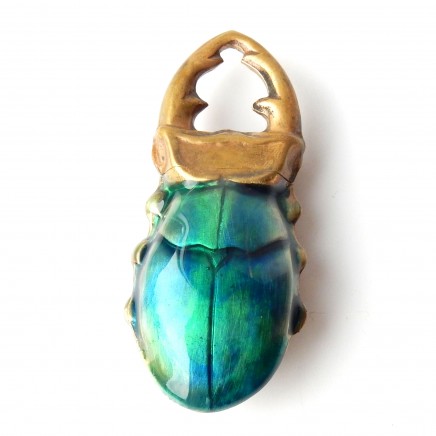 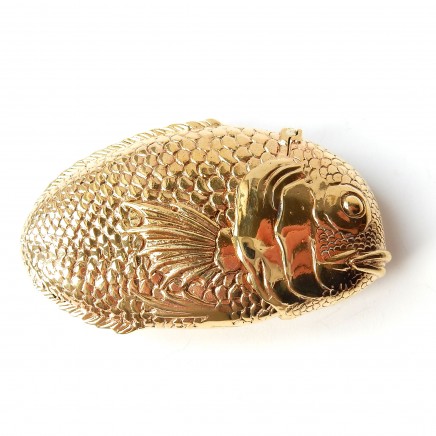 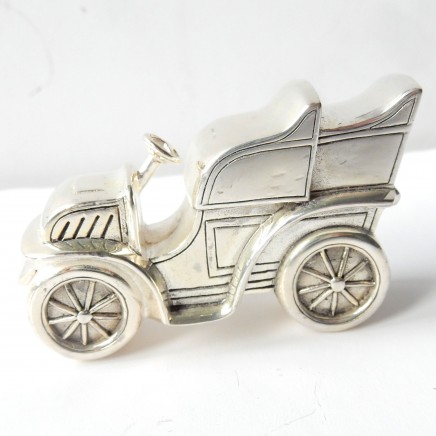 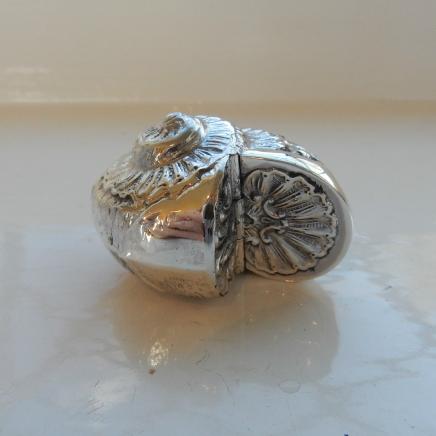 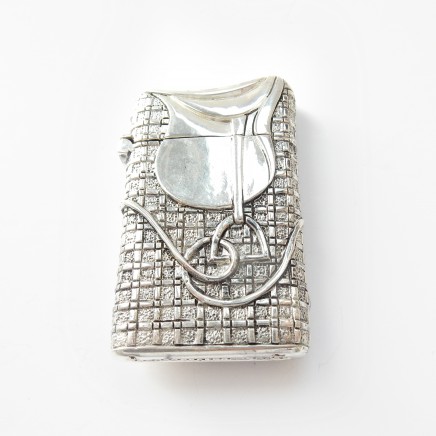 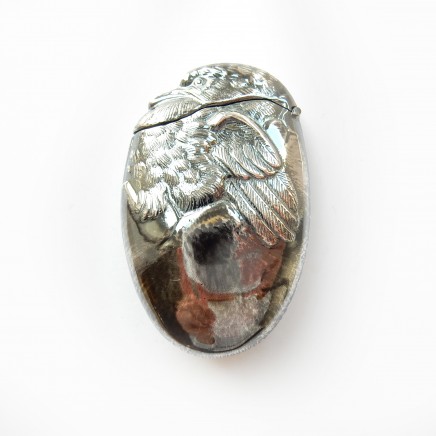 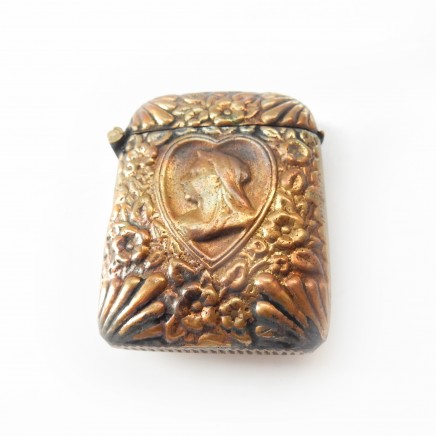 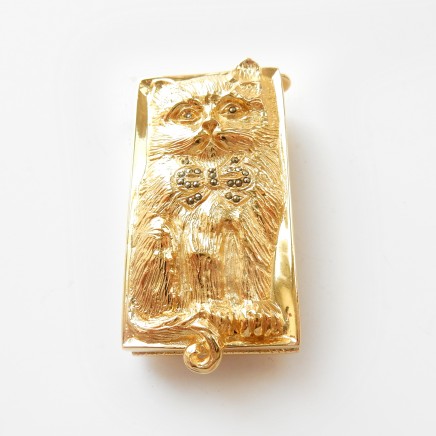 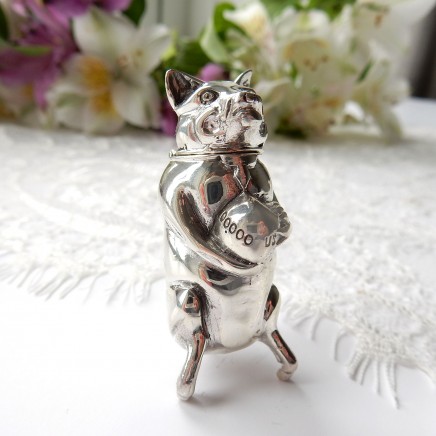